Has Any One Else Had Their Pain Meds Cut Because Of The Phoney CDC Report On Dosages 90 Mmg Morphine Equalivent ?

Has Any One Else Had Their Pain Meds Cut Because Of The Phoney CDC Report On Dosages 90 Mmg Morphine Equalivent ?

My doctor quoted some CDC report that was intended as a guideline for general practitioners that said no chronic pain patient should be prescribed more then 90mmg of morphine equalivent for chronic pain patients irregardless of pain levels or time on opioids. The DEA jumped all over this reccomdation and is using it to force pain doctors to drasticly cut medications, leaving millions of us in dire pain without help or hope.

I was tapered too quickly from methadone for pain. The doctor gave me Lucemyra to help take off the edge. The dumbass didn't look to see if there are interactions with the two. There are MAJOR heart complications. My heart could have abruptly stopped.

I ended up in detox also and while there got COVID. I nearly died from it.

I came home from detox on April 16, 2020. I was hospitalized on April 19th for COVID. My heart rate went down to 38 bpm. I was also in severe pain, because COVID affected every single system in my body. I had had surgical excision of STAGE IV Deeply Infiltrating Endometriosis on February 3, 2020. I was still healing and my pelvic and abdominal muscles started spasming.

When I was discharged, I was told to return to the hospital if my pain was an 8/10 or higher. I returned on April 22nd. The PA asked my pain level and I told her 10/10. She rolled her eyes and minimized it to 5/10 in her report. The ER doctor accused me of being on bupenorphine. I asked what that was. He again asked me. I again asked him what it was. He asked me AGAIN. I replied, "If I have to ask you what it is, I'm obviously not taking it!"

I heard him say, "No narcotic pain meds for her. Give her Toradol!" That won't touch my pain.

After discharge, I looked at my chart and right there was written "Opioid addict in remission."

I immediately contacted Patient Advocates and wrote several emails. I have never been so angry! I contacted the doctor who had written it, and she removed it from her record. I also received a letter from Patient Advocates saying that label was removed from my chart.

Then I made formal complaints against the ER physician, PA, and the nasty nurse. I can only hope they were disciplined and my letters put into their files.

I then wrote to the NY State Board of Medical Misconduct. I didn't hear back but it was in the middle of the COVID pandemic, so I will be sending the letter again. Also I will be sending a letter to them about Sadistic "S" the doctor who tapered me too quickly and gave me a drug contraindicated with methadone.

I WILL fight until these laws are changed and we are not treated as addicts. I have HAD it!!

The state of Oklahoma is in a lawsuit with drug manufacturers for selling too many opiods and expected to receive millions of dollars. I understand other states are doing the same. What are PATIENTS supposed to do to recover for the damages to our lives for the reduction of necessary pain meds? Seems like there should be some kind of recovery for us! And what about the Hippocratic Oath "DO NO HARM"? I know I feel I've been harmed and guess others feel the same.

What's going on is unacceptable. 1 of 12 people are living with chronic pain.

The DEA is so focused on the "opioid crisis" that they forget there are those who are legitimately in pain.

I take my meds as prescribed. Less actually. My GYN, thank God, finally understood why I ended up in detox and it was not because I was addicted to methadone. It was the idiot pain specialist who tapered me too quickly and almost killed me.

@A MyChronicPainTeam Member, report your new doctor to your state's Board of Medical Misconduct and write to the CDC and DEA. I have done both.

I know exactly what every one is talking about regarding your pain medication. I have been going to pain mgmt since 2005. Been to 2 different pain clinics. My 1st pain doc really did a very thorough job. Diagnosed me with fibromyalgia with 17 of 18 positive reflexes. Then spinal stenosis, disc degenerative disease from my neck to my sacoriliac, sciatica with severe nerve damage in accord with diabetes, a torn rotator cuff in my right shoulder plus I'm right handed. He put me on morphine and tramadol along with a muscle relaxer and clonazepam. Everything helped me so much. However, due to a change in insurance I had to switch to a different pain Dr. at a new clinic. Very scary and I didn't know what to expect from him. So in his infinite wisdom he decided that this Drs " inappropriate diagnosis" was not going to ruin his standard with the CDC or the DEA. So after 15 yrs on this medication he decided to drop the tramadol said I didn't need it anymore and changed my pain meds from morphine to Percocet and told me I had to get off the clonazepam before my next visit or he's have to take the Percocet away as well!!!!!!! Well I didn't believe he would do it so I only cut back on the meds and he called the pharmacy and they told him I'd only cut back from 2mg to 1mg and he wasn't happy due to some # his computer was giving him on me. So he cut the Percocet from 3 x day to 1 every 12 hours!!!! Said he'd give me another 30 days to get off of the clonazepam or is lose the Percocet. So I did get off it. Worst 30 days of my life. I still need it for my anxiety which he refuses to show I have!! I just can't stand how the CDC and DEA has ruined our lives and how they group everyone into the same boat. It's all in your head group and you don't really need these meds you just want to feel the "high". It's so wrong!!!!! Stay well everyone and be safe!!❤

View all
It Seems To Be That The Federal Government Including The DEA, Won't Nothing More Than To Stop All Pain Medications,opiates Especially, 26 28 9
Is Anyone Else Being Forced To Get Off Their Pain Medications? 126 53 28
Is DEA Going To Crack Down On Those Who Take Pain Meds For Real Pain More Than What They Have Done Already? 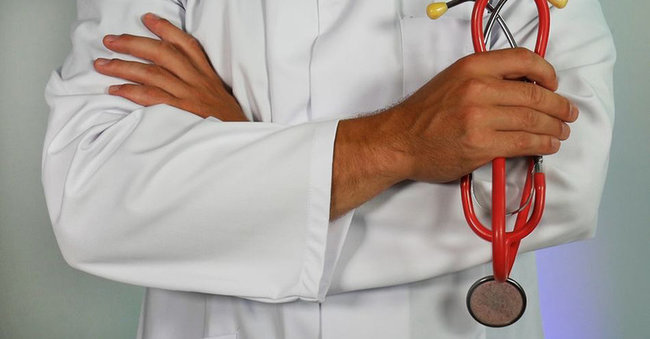 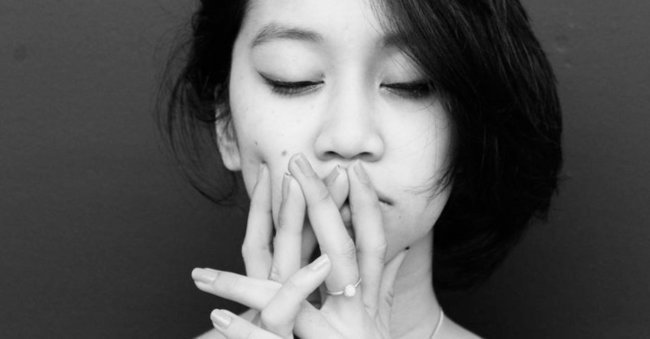 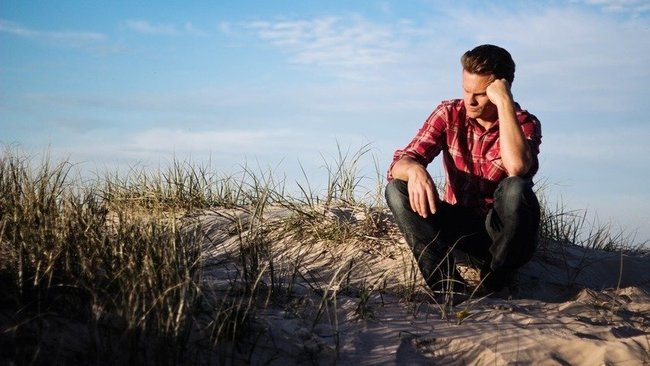 Start meeting others who understand

Continue with Facebook Continue with Google Sign up with your email
By continuing, you accept our Terms of Use and Privacy Policy.
Already a Member? Log in
ABOUT CHRONIC PAIN TYPES DIAGNOSIS CAUSES SYMPTOMS TREATMENTS RESOURCES
New to MyChronicPainTeam? Learn More
Quick Links
Q+A Treatments A-Z Resources Are you a provider? Crisis
About Us
What is MyChronicPainTeam? Partner with us Terms of service Press/News Privacy policy Cookie policy
Help With This Site
Getting started FAQ Community guidelines Contact us Accessibility
© 2022 MyHealthTeam. All rights reserved.
MyChronicPainTeam is not a medical referral site and does not recommend or endorse any particular Provider or medical treatment.
No information on MyChronicPainTeam should be construed as medical and/or health advice.